Maryland Senate President Bill Ferguson was back in Little Italy Tuesday night, after last month’s announcement with Gov. Larry Hogan on the security upgrades and investment funding for the neighborhood. Residents were pleased with Ferguson’s return while others were critical of the city’s response to the rise in crime.

Join Bill’s campaign as he fights to expand opportunity for all Baltimore City and Maryland residents! 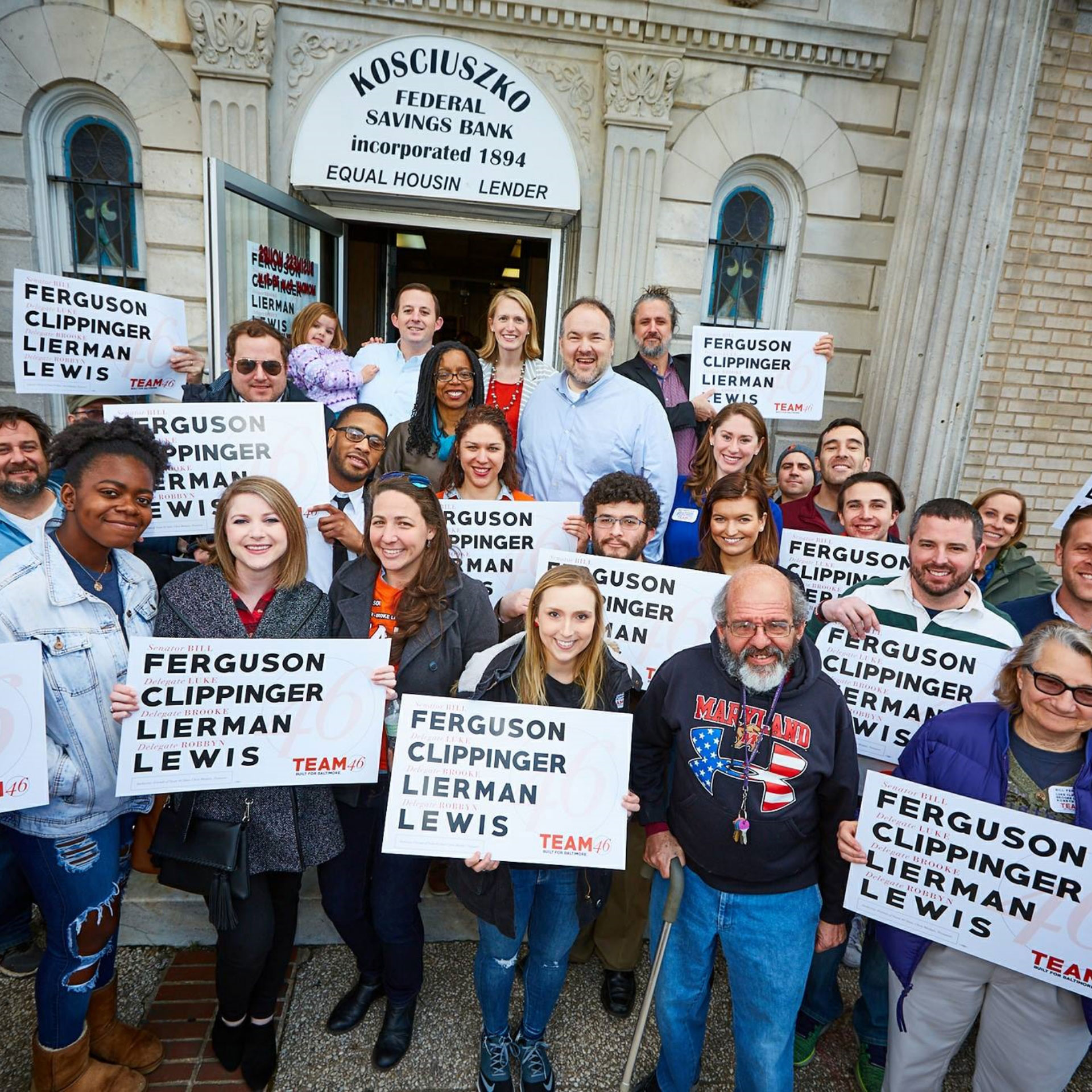